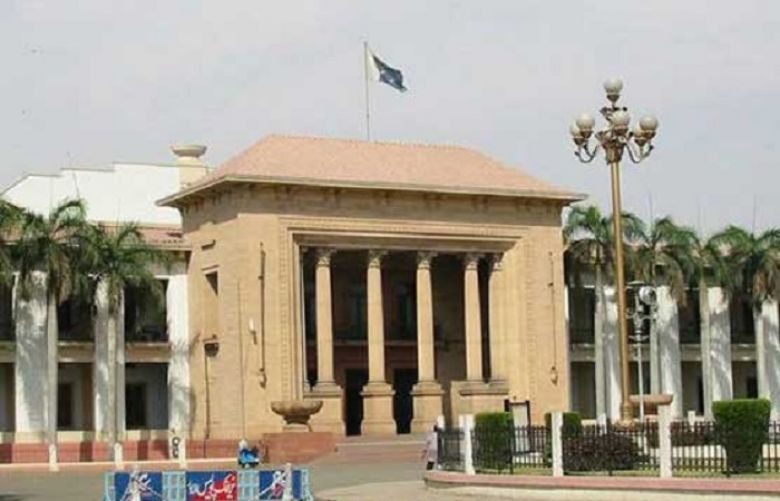 Pakistan Muslim League-Nawaz leader Mujtaba Shujaur Rehman claimed that the party has secured support of as many as 159 members for the election of Punjab Chief Minister tomorrow.

"We need support of as many as 161 members, our two members have gone for Hajj but the independent members are with us,” he said, while speaking to the press.

Rehman said that the party has come to know about a few of its members who voted for Pakistan Muslim League-Quaid's Chaudhry Pervaiz Elahi for speaker's election.

"We will get to know about the others in a few days," he added.

The PML-N leader said that the PTI's candidate for the post is facing murder charges, adding that Usman Buzdar won't be able to retain chief ministership for long.

PTI nomineeBuzdar and PML-N's Hamza Shehbaz have submitted their papers for the post of chief minister Punjab.

Buzadar submitted his candidate's papers on his own while Hamza Shehbaz's papers were submitted by PML-N member Khalid Warren due to being busy.

The new CM of Punjab will be elected tomorrow at a session scheduled for 11am.