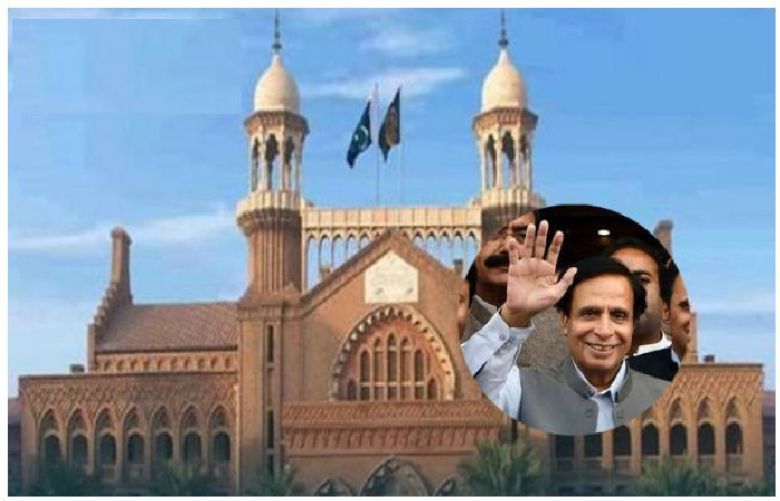 The Lahore High Court (LHC) on Wednesday asked Punjab Chief Minister Chaudhry Pervaiz Elahi how many days' time would be "appropriate" for him to call a vote of confidence in the provincial assembly. LHC Justice Abid Aziz Sheikh remarked that the governor can ask a chief minister to take a vote of confidence from the assembly.

The LHC resumed the hearing of the CM's petition against his de-notification by Governor Balighur Rehman for not taking a vote of confidence under Article 130 (7) of the Constitution.

The Pakistan Tehreek-e-Insaf (PTI), which is in power in the province, had sought to dissolve the provincial assembly in order to force the federal government to call early elections while the ruling Pakistan Muslim League-Nawaz (PML-N) countered the move through Punjab Governor Balighur Rehman.

The governor had de-notified CM Pervaiz Elahi in the wee hours of December 23, 2022, for failing to take a vote of confidence from the provincial assembly on December 21, on his order.

A notification issued by the Governor House after midnight said that CM Elahi ceased to hold office immediately while the provincial cabinet stood dissolved. However, it added that Elahi would continue under Article 133 of the Constitution until a new chief minister was elected by the provincial assembly.

However, the CM maintained that he would not seek a vote of confidence from the Punjab Assembly on Governor Balighur Rehman’s order, terming his directions in this regard as illegal.

Meanwhile, the LHC in its December 28 order, while reinstating the PML-Q leader, had bound the CM through an undertaking not to dissolve the provincial assembly until the next hearing scheduled for January 11.

After hearing the arguments of the Punjab government and others, the LHC had suspended the notification following Elahi’s undertaking that he would not dissolve the assembly before the next hearing.

In another twist to the high drama in Punjab’s power echelon, last week, the speaker brought forward the provincial assembly session by two days – from Jan 11 to Jan 9, causing political circles to spin up a whirlwind of wild speculation about whether Chief Minister Pervaiz Elahi was getting ready to take a vote of confidence.

The Punjab Assembly yesterday witnessed a ruckus as lawmakers from both sides of the aisle engaged in a verbal slugfest over the vote of confidence to be taken from Elahi.

A five-member full bench of the high court under the chairmanship of Abidi Aziz Sheikh is hearing the case. The bench was constituted by LHC Chief Justice Ameer Bhatti.

“The matter has not yet been settled,” lamented Justice Abid Aziz Sheikh as the proceedings commenced today.