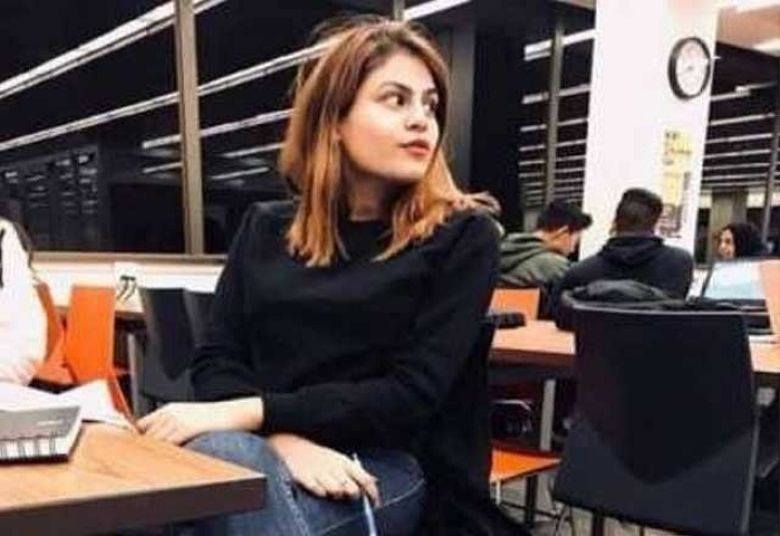 Fugitive Zohaib Qureshi, the primary suspect in the 2019 ransom and kidnapping case of Dua Mangi, was arrested on Tuesday in police action.

According to SHO Karam Pur, a GLI car, six mobile phones and five wifi devices have also been recovered from the accused.

The SHO reportedly said that police had signaled for Qureshi to stop the vehicle but instead he resorted to aerial firing and tried to flee the scene. However, the police took timely action and managed to arrest him in a wounded condition.

The accused kidnapped Mangi from the Defence Housing Authority of Karachi in November 2019 and her father paid Rs2.5m to the kidnappers for her release.

Following an appearance in court in January, Qureshi had escaped from police custody by tricking officers into a false 'shopping spree' promise.