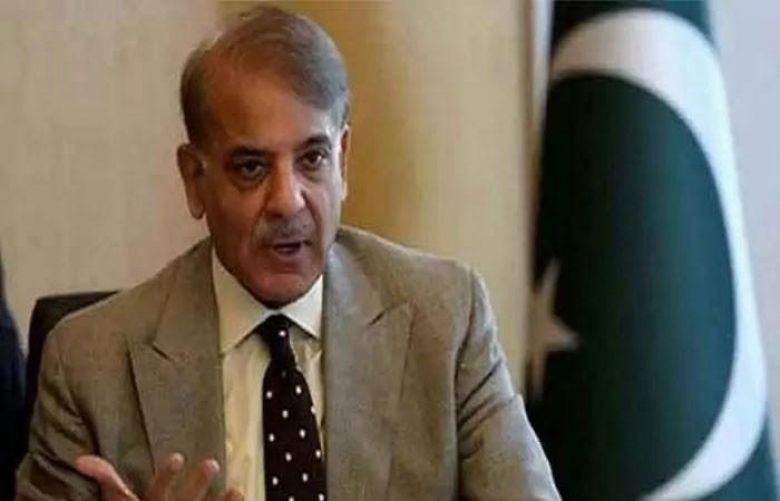 An accountability court in Lahore has issued a proclamation against Rabia Imran, the daughter of Opposition Leader in the National Assembly Shehbaz Sharif, in the money laundering case.

Admin judge Jawadul Hassan initiated the process to declare her a proclaimed offender over her failure to join the trial in the case despite being repeatedly issued the summons.

The court has ordered to paste proclamation notice against Rabia Imran.

It may be noted that the court has already declared Salman Shehbaz, a proclaimed offender in the case.

The process to declare him a proclaimed offender was initiated over his failure to join the trial in the case.