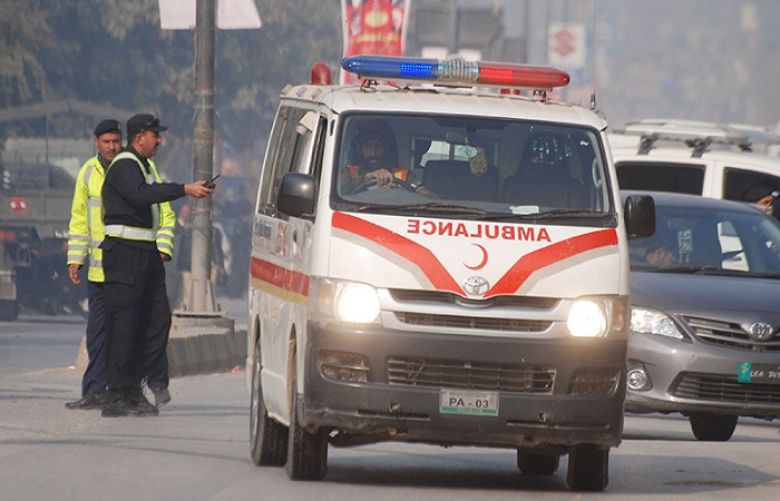 At least 13 people were killed in clashes between the Marwat and Betani tribes in Khyber Pakhtunkhwa's Tank district on Thursday, police said.

Qudratullah, a police official at Tank police control  said that two people, belonging to the Marwat tribe, were allegedly targeted in firing by Betani tribesmen near Amakheal village. Both the men, riding a motorcycle, died on the spot.

Marwat tribesmen then allegedly opened fire on a bus on Daraban road which was carrying people from the Betani tribe. As a result, nine people on board the bus were killed and two others injured.

All the bodies and injured were shifted to District Headquarters Hospital Tank.

According to the police official, raids are being conducted to arrest suspects from both sides, however, no first information report (FIR) has been lodged, and no arrest has been made, so far. He said that heavy contingents of police have been deployed in the area as well as at the hospital to avoid any further violence.

The police official attributed the attacks and counterattacks to an old rivalry between the two tribes.

Meanwhile, KP Chief Minister Mahmood Khan took notice of the firing incidents and expressed sorrow over the loss of lives. He directed the KP police chief to submit an inquiry report of the incident on an urgent basis.

The chief minister also directed police to arrest all those involved and beef up security in the area.