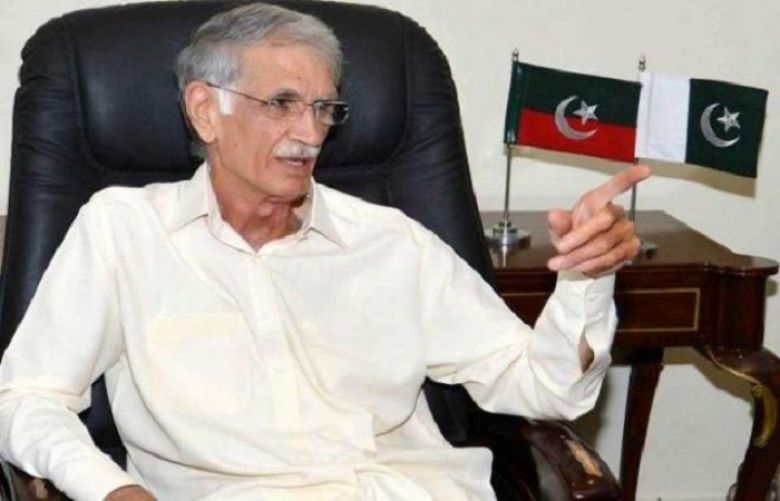 Defence Minister Pervez Khattak says Pakistan does not desire a war, but would respond to any Indian misadventure in a befitting manner.

Addressing a ceremony in Nowshera, he said the world's inaction over Kashmir might lead to a direct military confrontation between the two nuclear armed neighbours.

The Defence Minister said some eight million Kashmiris are facing the worst atrocities at the hands of Indian occupation forces.

He said Prime Minister Imran Khan has exposed the real face of Indian Prime Minister Narendra Modi, who is committing Muslims' genocide in the held valley.

Pervez Khattak said India has denied the Kashmiris their right to self-determination, which it had accepted as per the United Nations' resolutions.