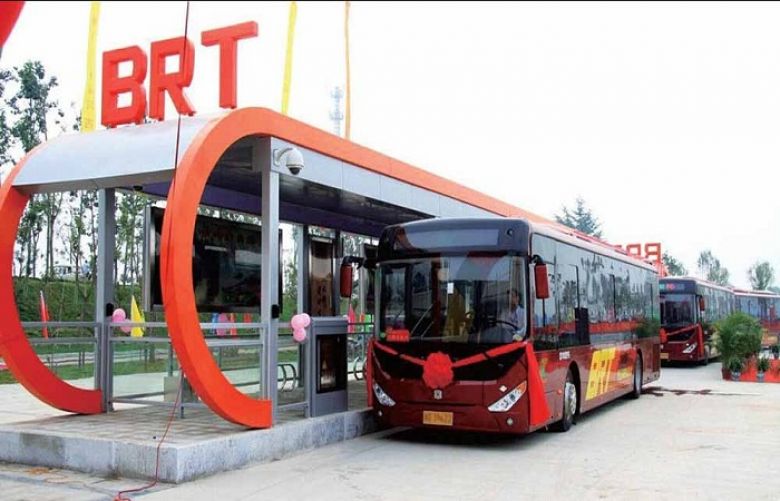 The Khyber Pakhtunkhwa government has taken note of the death of a woman after being hit by a bus during the BRT test run.

The government has summoned a report from the Peshawar deputy commissioner on the incident.

Meanwhile, the funeral prayer of the deceased woman was offered in Jahangirabad area this morning.

The woman had died on Saturday after being hit by a bus when she was crossing the BRT corridor in Hayatabad.

The incident occurred as the grills were not installed around the corridor.

A case was registered on the complaint of her husband.