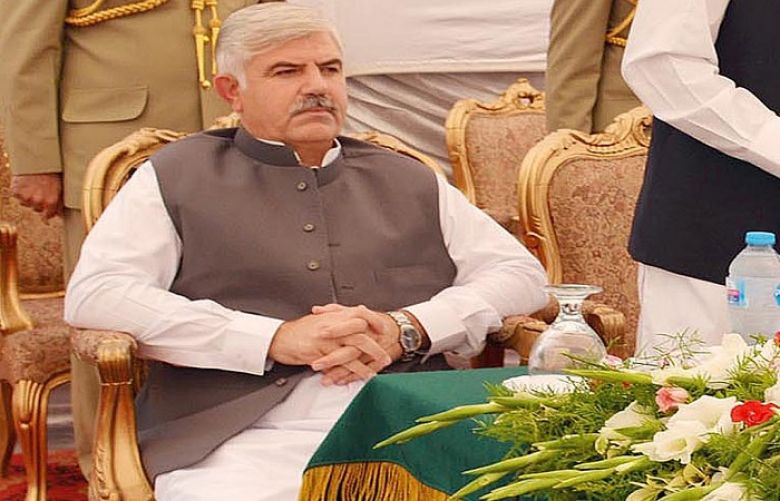 Khyber Pakhtunkhwa Chief Minister Mehmood Khan has said that his government was taking concrete measures to promote tourism in the province.

Presiding over a high-level meeting in Peshawar today, CM Mehmood Khan directed the concerned authorities to chalk out a comprehensive plan for the identification of more tourism spots.

The chief minister said that Khyber Pakhtunkhwa would be made as tourism hub of the country which would help boost the national economy.

Earlier, the Khyber Pakhtunkhwa government on January 13, had allocated four billion rupees for promotion of tourism in the province.

According to the provincial Tourism Department, these funds would be utilised for rehabilitation of its infrastructure and identification of 20 new tourist spots.

Similarly, a separate police force would also be established to preserve the relics of Buddhism in the province. The aim of the project was to attract more foreign and local tourists.

Earlier, KP’s Senior Minister Muhammad Atif Khan had said, “The Tourism Department is also devising a comprehensive strategy for the promotion of tourism in the recently merged tribal areas of Khyber Pakhtunkhwa.”