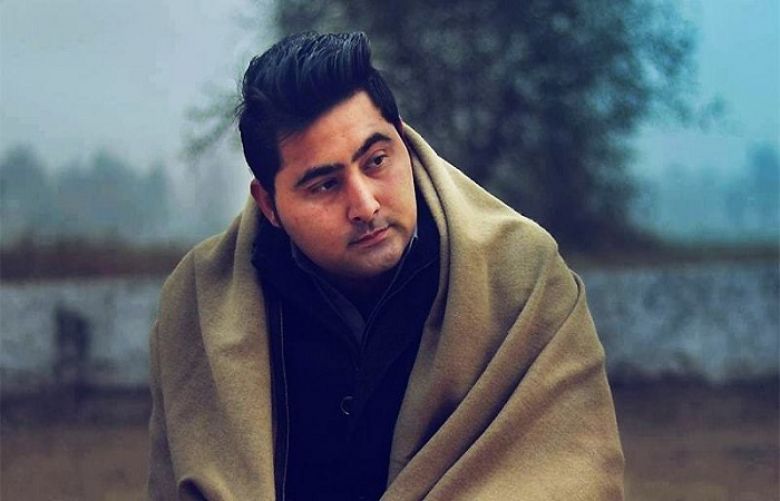 An anti-terrorism court on Saturday deferred until March 21 a verdict which it had reserved after winding up trial of the last four suspects in the Mashal Khan lynching case.

Mashal Khan, 23, a student of Mass Communications at Mardan’s Abdul Wali Khan University, was beaten and shot to death by an unruly mob on April 13, 2017, after being accused of blasphemy.

A total of 61 suspects were nominated in the first information report, out of these, 57 were sentenced by an ATC on February 7, 2018. The four suspects that had been on the run surrendered themselves to the court of law in June, 2018.

ATC-3 Judge Mahmoodul Hassan Khattak tried the accused and reserved verdict earlier this week after both prosecution and defence sides finished their arguments.

Key accused Imran Ali, who had confessed to shooting Mashal before a judicial magistrate, was handed death sentence on two counts last year.