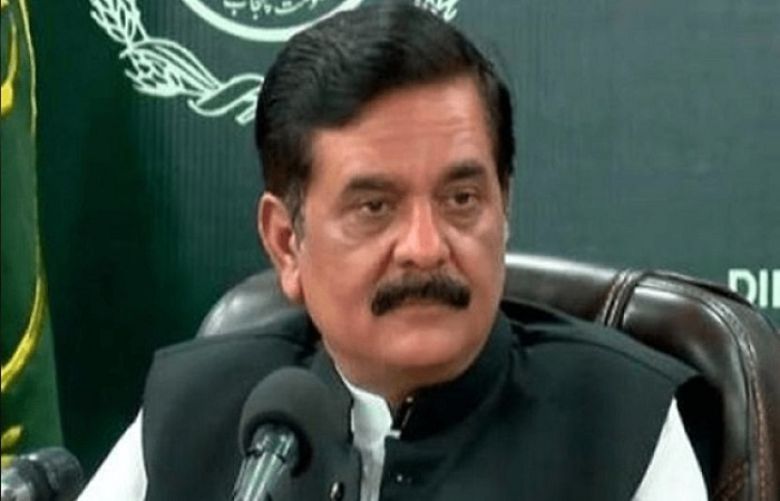 PTI leader Colonel (retired) Hashim Dogar Tuesday stepped down as Punjab's home minister — days after he said the province's machinery would not be used for PTI's long march.

The member of the Punjab Assembly said that he did not want to continue working as the interior minister in Punjab.

"Today, I have resigned from my post due to personal reasons," he announced on Twitter. However, Dogar said he would continue to work as a PTI worker.

The resignation comes ahead of the PTI's long march toward Islamabad — for which former prime minister Imran Khan has been holding back-to-back gatherings to rally his supporters.

Despite being part of the PTI, Dogar last week said that the Punjab government would not use the state machinery for Khan’s long march as it was a "political issue"; however, he assured to provide security.

The PTI chief, earlier, directed his party’s office holders to ensure that thousands of workers gather in Islamabad during the “Azadi March”.

It should be noted that Khan’s directions came during a meeting with several district heads of Punjab, including Gujranwala, Narowal, Hafizabad, Mandi Bahauddin and Gujrat.

PTI chairman told local leaders that 6,000 workers should come to the capital from Gujranwala, the same number from Sialkot and Gujrat, 5,000 from Mandi Bahauddin and 4,000 each from Hafizabad and Narowal.

In response, while speaking to journalists in London, CM Elahi — an ally of the PTI — said the Punjab government would follow Khan's instructions on PTI's long march.

Reacting to Dogar’s statement that the Punjab government will not support Imran Khan’s long-march call on Islamabad, Elahi said that he will see how the situation evolves and a decision will be made accordingly. 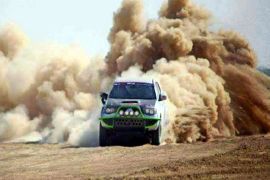 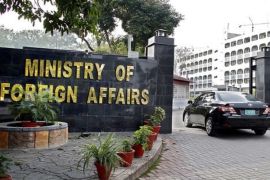