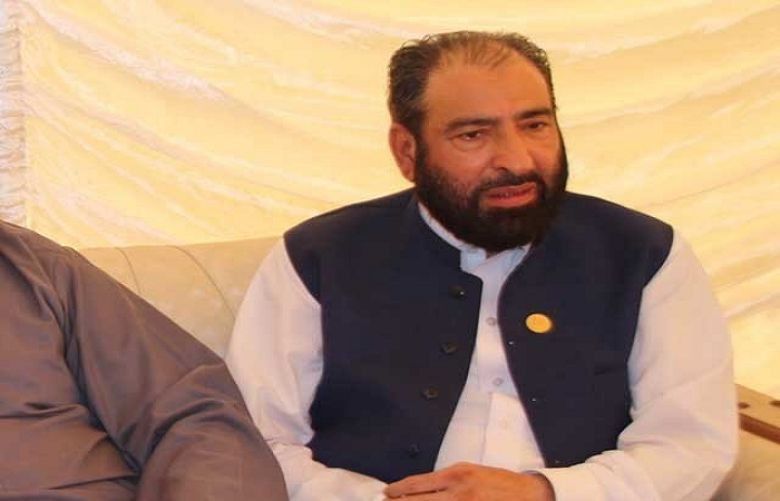 The house of Awami National Party (ANP) Senator Haji Hidayatullah was attacked by a bomb in Din Bahar Colony, it was reported on Sunday. All those inside the house remained safe.

The Senator stated that everyone present inside the house lay down on the ground as soon as the bomb fell inside. Therefore, avoiding any casualties.

The counter-terrorism department (CTD) and police personnel rushed to the spot as soon as the incident was reported.

According to the police, the bomb was locally manufactured and was thrown in by unidentified assailants riding a motorcycle. They quickly fled the scene.

Condemning the incident, Khyber-Pakhtunkhwa Chief Minister Mehmood Khan directed the police authorities to take immediate action, and arrest the culprits. He said the cannot escape the clutches of the law.