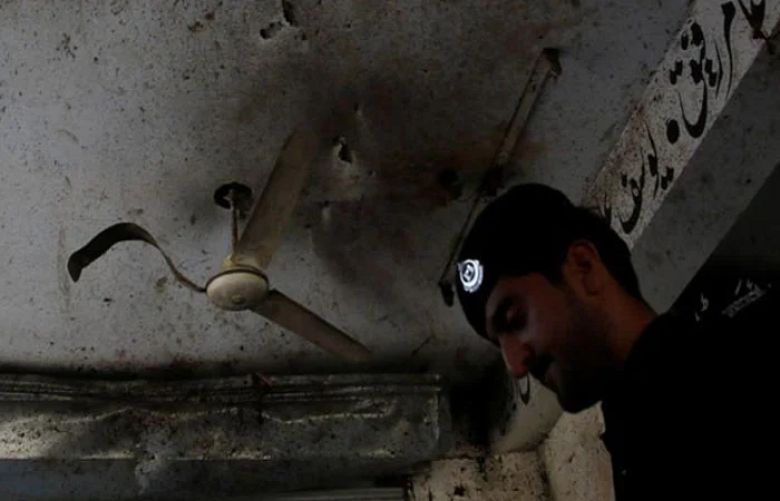 A policeman was killed and four others, including two cops, were injured when a blast ripped through a police check-post in Mardan on Thursday, Daily Jang reported.

The Mardan district police officer confirmed the explosion and casualties. The deceased and injured were shifted to a nearby hospital.

According to the police, the injured include two passer-bys.