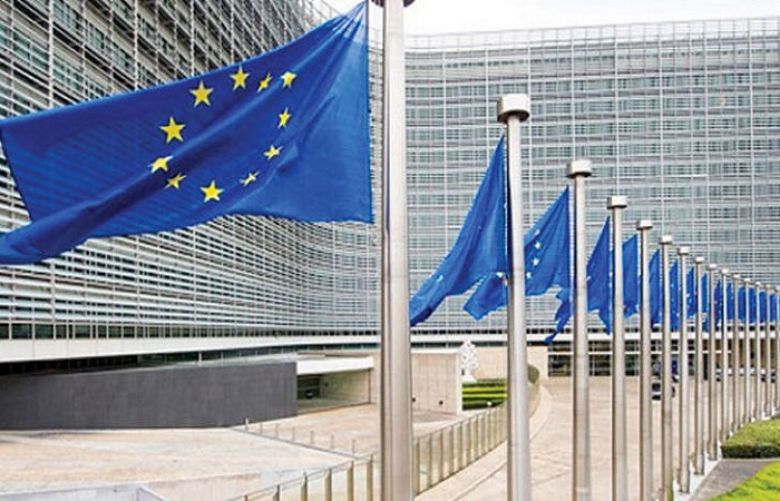 The European Parliament’s Committee on Foreign Affairs (AFET) has demanded Modi govt to immediately lift the 29-day curfew in occupied Kashmir that has paralysed life across the valley.

Expressing serious concern over the complete communication and media blackout in the IoK, the European Parliament strongly criticised India and its members condemned the behaviour of Modi govt.

Moreover, Prime Minister Azad Kashmir Raja Farooq Haider, while talking to media after meeting with British parliamentarians in London has said that he had informed European Union and EU representatives about Indian atrocities in Occupied Kashmir.

It is pertinent to mention that the United States House Committee on Foreign Affairs’ will also discuss the prevailing situation in Indian-occupied Kashmir.

The Kashmir valley is cut-off from the rest of the world since August 5 when India revoked special status of Jammu and Kashmir. Internet, mobile and landline services are dead and TV channels are shut since then.

People are facing acute shortage of essential commodities including food, milk and life-saving medicines due to curfew and communications blockade.