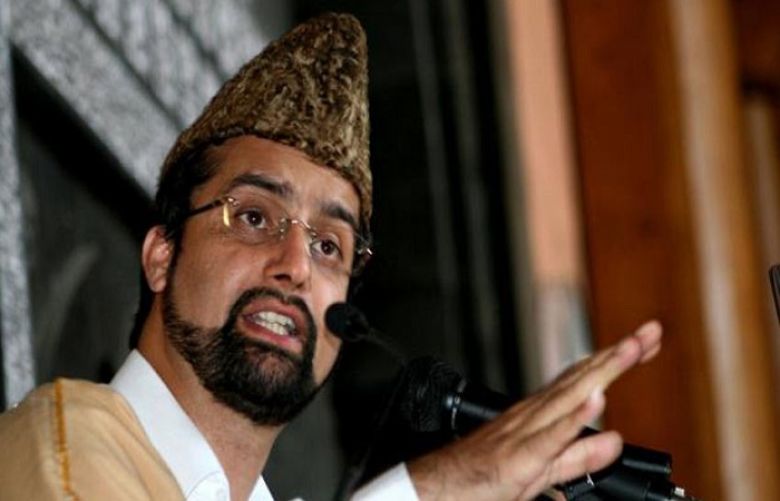 Victimisation of Hurriyat leaders continues in the Indian Occupied Kashmir (Iok) as India’s National Investigation Agency has summoned Chairman of Hurriyat forum, Mirwaiz Umar Farooq, to New Delhi for questioning on Monday in connection with a false case registered against him.

The agency had recently conducted raids on the residences of many Hurriyat leaders including Mirwaiz Umar Farooq, Muhammad Yasin Malik on 26th of last month of February.

The NIA had already arrested several Hurriyat leaders and activists.

The detentions and raids were aimed at intimidating the Kashmiris to give up their just struggle for securing inalienable right to self-determination.

Meanwhile, Jammu and Kashmir Liberation Front in a statement in Srinagar said its illegally detained Chairman, Muhammad Yasin Malik had been put in solitary confinement at Kot Bhalwal Jail in Jammu.

It maintained that Muhammad Yasin Malik is suffering from various ailments and warned that the occupation authorities would be responsible if anything untoward happened to him.

The troops had launched a similar operation after unknown persons snatched a weapon from the Personal Security Officer of Deputy Commissioner Kishtwar last night.