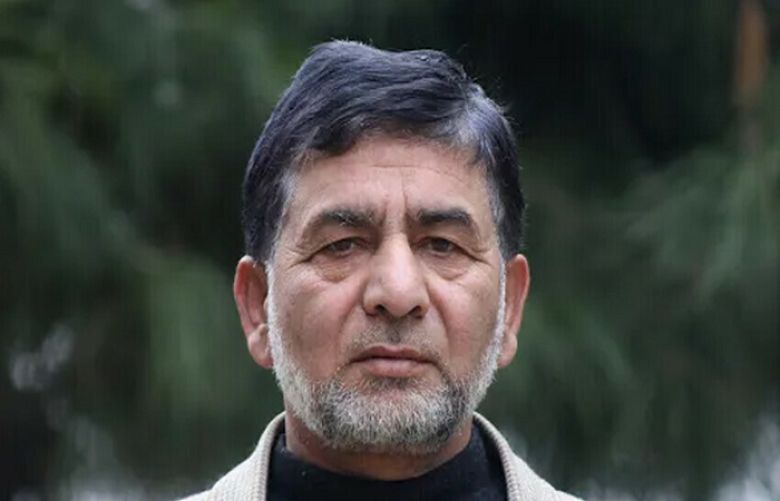 He had been in New Delhi’s infamous Tihar Jail after his arrest in 2017, where he breathed his last on Monday night in AIIMS Hospital, New Delhi.

He was suffering from the last stage of renal cancer.

On September 30, his daughter Ruwa Shah in a tweet stated that he had been diagnosed with renal cancer, which had spread to his vital organs.

She requested the Indian authorities including Prime Minister Narendra Modi and Home Minister Amit Shah on the behalf of her entire family to consider his bail application on health grounds so that they could get him treated.

The APHC had also urged the Indian government to release Shah on bail on humanitarian grounds.

However, the Modi regime did not allow.

Altaf Ahmad worked closely with Hurriyat leader Syed Ali Gilani, who also embraced passed away last year while under house arrest for over a decade.