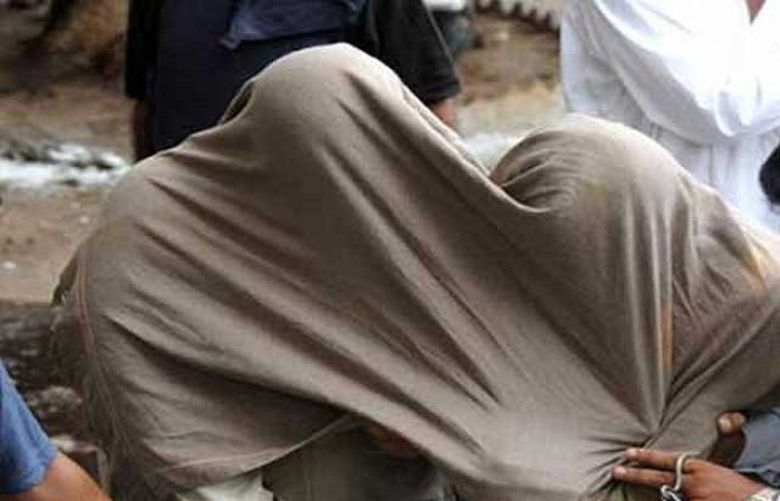 SSP Gilgit said that the two individuals belong to Indian occupied Kashmir and their names were told to be Muhammad Wani and Feroz Ahmad Lone.

Both individuals were presented before the media and have confessed to espionage on the behest of India within Pakistan.

The detained spies said that Indians had scared and tortured them into working for them against Pakistan.

The Federal Investigation Agency (FIA) arrested a member of a sleeper cell of Indian spy agency, Research and Analysis Wing (RAW) on May 16.

The accused was recruited in Sindh Police in year 1991.