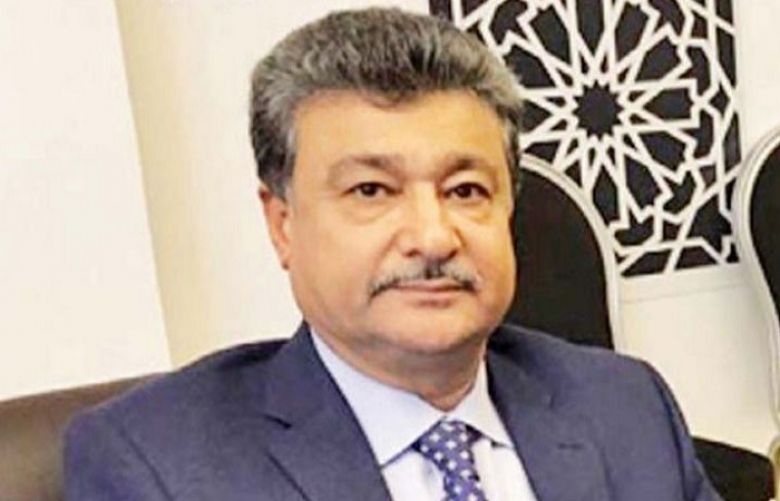 The Islamabad High Court (IHC) on Monday barred the federal government till February 21 from taking any action against Islamabad Mayor Sheikh Ansar Aziz.

The court has issued notices to interior secretary, Ali Nawaz, and the secretary of the Local Government Commission.

Mr Aziz’s lawyer argued in the courtroom that the reference of suspension of his client as the mayor of the capital was unconstitutional.

The petition further maintained that the chairman of the Local Government Commission should be unbiased, whereas Mr Ali Nawaz was biased.