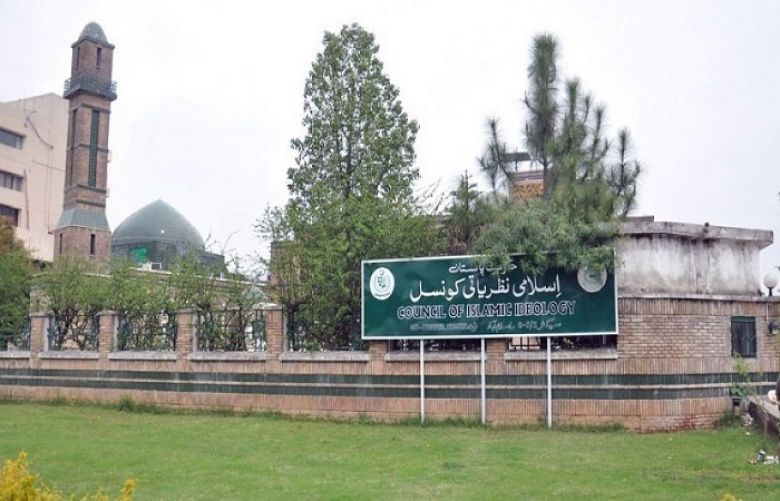 The Council of Islamic Ideology (CII) on Thursday declared several clauses of the NAB Ordinance and the corruption watchdog's practice of handcuffing the accused as well as the accused's parading before media 'against Shariah'.

Briefing the media after a two-day meeting in Islamabad, Chairman Dr Qibla Ayaz said that sections 14-D, 15-A and 26-A of the National Accountability Bureau Ordinance were 'in violation of Islamic laws'.

Section 14-D of the ordinance states that the burden of proof "shall lie with the accused", whereas Section 15-A says that a convicted person "shall cease to hold public office" and "stand disqualified for a period of ten years" from holding a public office.

Meanwhile, Section 26 empowers the NAB chairman to grant pardon under a plea bargain deal. The CII chairman further said that detaining, handcuffing and parading the accused in front of the media "is un-Islamic”.

The religious scholars also recommended the legislation of strict laws and establishment of separate courts to prevent child abuse in the country.

Furthermore, the CII suggested a ban on uploading blasphemous content on social media and endorsed National Assembly's resolution in this regard.

Minister for Science Fawad Chaudhry questioned the performance of the religious body, which is responsible for reviewing the laws in the light of Islamic principles. “There are serious questions on the CII as the religious class has never got any meaningful guidance from the body," he said in a tweet.

“Spending millions of rupees on it is beyond my understanding. CII needs restructuring and people who are highly qualified. [People] aware of latest trends should be tasked with running it.”

In its meeting on Wednesday, the CII took up the matter of forced conversions of religion and decided to include minority leaders in the consultation process, sources said.

They were of the view that Islam does not allow forced conversions. It was also proposed to the Ministry of Religious Affairs to prepare a proforma for those who want to change their religion or accept Islam.