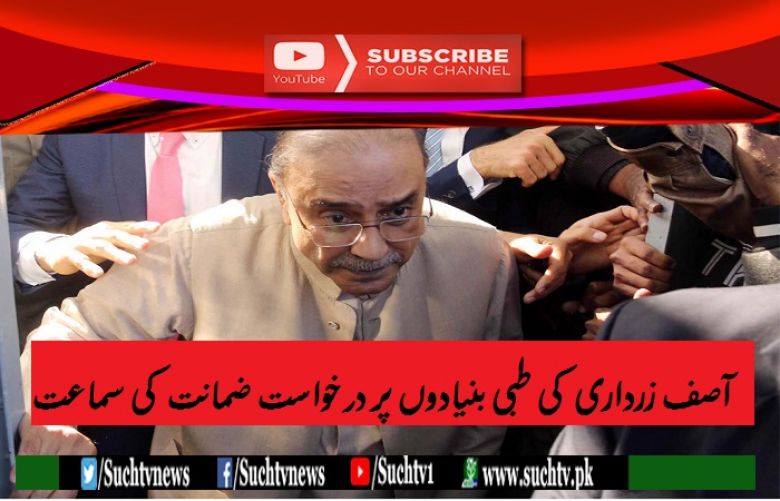 Asif Ali Zardari is facing corruption charges and currently he is in the PIMS hospital owing to his worsening health.

At the outset of the hearing Zardari’s counsel Farooq H. Naek apprised the court that his client is suffering from several diseases like heart, sugar and others and pleaded to pass orders for his release on bail.

To this, he replied yes, the report is of PIMS hospital is attached with the plea.

Later, the court adjourned hearing of the case till December 11 and ordered PIMS hospital to constitute a new medical board for the examination of former president.

The IHC also ordered PPP leader’s counsel to submit the report before next hearing of the case.

On Tuesday, the former president had filed a bail petition on medical grounds in the Islamabad High Court (IHC).