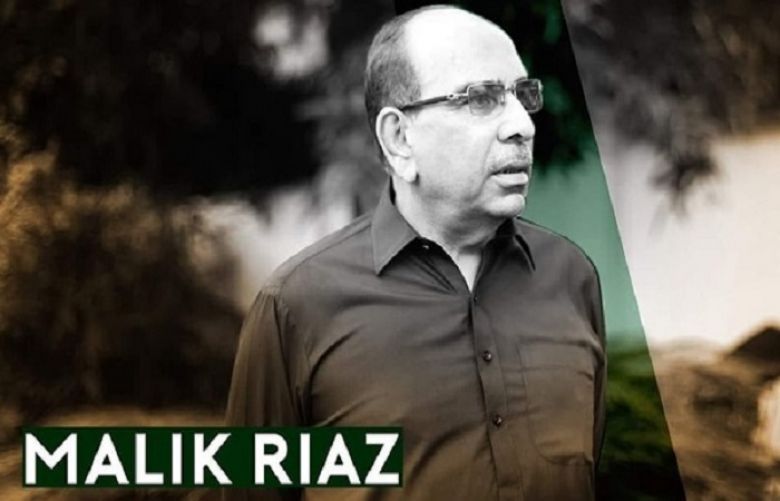 The National Crime Agency (NCA) of the United Kingdom has agreed to a settlement worth £190 million with the family of property tycoon Malik Riaz.

"The £190 million settlement is the result of an investigation by the NCA into Malik Riaz Hussain, a Pakistani national, whose business is one of the biggest private sector employers in Pakistan," read a statement by the agency.

The £190 million settlement is the result of an investigation by the NCA into Malik Riaz Hussain, a Pakistani national, whose business is one of the biggest private sector employers in Pakistan.

The NCA has accepted a settlement offer of £190 million, which includes a UK property – 1 Hyde Park Place, London, W2 2LH – valued at approximately £50 million and all of the funds in the frozen accounts.

The assets will be returned to the State of Pakistan.

Earlier this year in March, the Supreme Court of Pakistan accepted an offer of Bahria Town (Pvt) – owned by Malik Riaz – Ltd to settle cases pertaining to its Malir or Karachi Superhighway project in lieu of payment of Rs460 billion.

The deal was struck when the counsel representing the developer agreed to enhance their offer to Rs460bn from the earlier Rs450bn.

“The offer is accepted,” Justice Sheikh Azmat Saeed had declared after a brief hearing about implementation of the court’s judgement of May 4, 2018 in which it was held that grant of land to the Malir Development Authority (MDA) by the Sindh government, its exchange with the land of private land developers (Bahria Town) and anything done under provisions of the Colonisation of Government Land Act 1912 by the provincial government was illegal and of no legal existence.

The acceptance of the offer by the apex court restrained the National Accountability Bureau (NAB) from filing references against the directors and officials of Bahria Town. However, in case of default in payment of the settlement amount during the period agreed to under the deal (which has been reduced to seven years from eight), NAB will be free to file corruption references against the developer, but after prior permission of the court