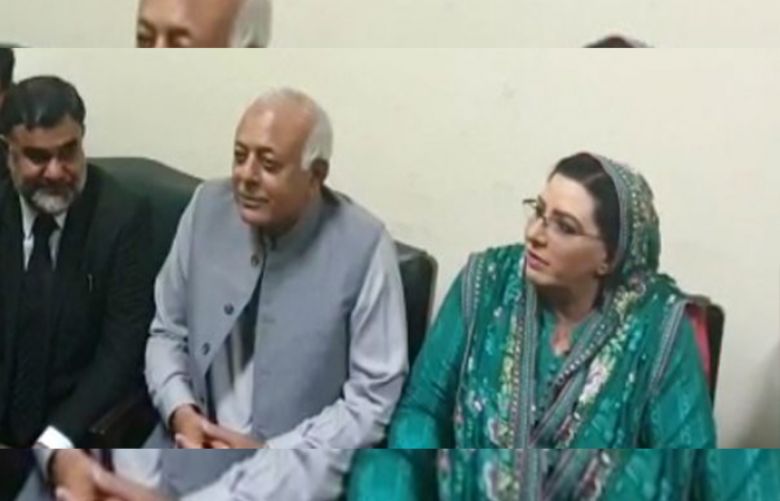 The court took back its contempt of court notices against the ministers and appreciated them for saying that their remarks were political.

When Sarwar thanked the court for accepting apologies, Justice Athar Minallah replied, “There is no need to be thankful, verdicts of the court are as per laws”.

The chief justice added that he hoped that the ministers will not comment on the ongoing cases in the future.