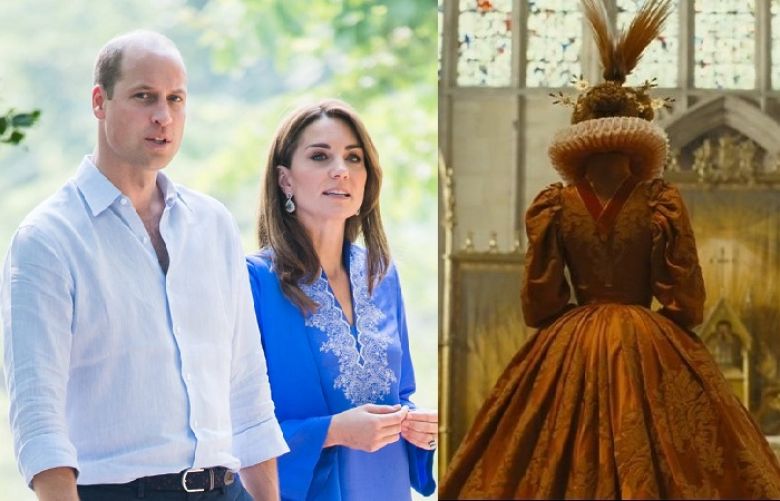 Netherlands’s Queen Maxima will arrive in Pakistan on a three-day official visit later this month.

Sources said that Queen Maxima will visit Pakistan from November 25 to 27 and during her stay in the country, the queen will hold important meetings with top civil and military leadership.

Ways to boost bilateral ties, trade, economic ties, regional situation and other issues will be discussed during the meetings, said the sources.

The queen will arrive Pakistan on the invitation of the government.

Earlier on August 17, Foreign Minister Makhdoom Shah Mahmood Qureshi had discussed the current situation in the Indian occupied Jammu and Kashmir with his Netherlands counterpart Stef Blok in a telephonic conversation and highlighted India’s illegal and unilateral actions to alter the disputed status of Indian Occupied Jammu and Kashmir.

He had apprised the Dutch foreign minister of the deteriorating human rights and humanitarian situation in the Indian occupied Jammu and Kashmir, which had been under total lockdown and curfew since 5th August.