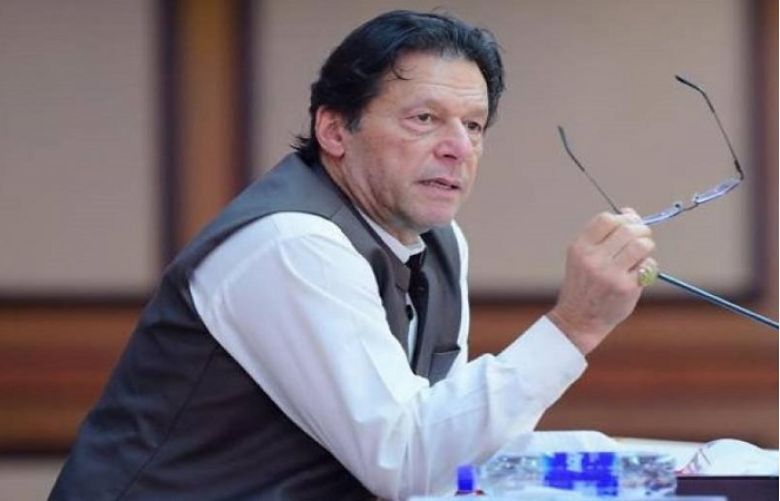 Thousands of protesters have converged on the federal capital under the banner of the Azadi March, seeking to send Prime Minister Imran Khan packing.

The ‘Azadi’ March caravan, which set off from Sindh on October 27, left Punjab’s city Lahore on October 30 and culminated its journey October 31 in Islamabad.

Opposition leaders delivered fiery speeches against the PTI government on Friday, giving the prime minister a 48-hour ultimatum to resign. The deadline was later extended after the JUI-F chief said the opposition’s Rahbar Committee will decide after talks with the government negotiating committee.

"Won't tolerate drama in the name of accountability in this country anymore," he said, lashing out at the government for its alleged witch hunting of political opponents.

Fazl lashed out at the government, blaming it for disturbing the friendly ties between Pakistan and China.

Fazl said that under the current economic conditions, factories were shutting down and production institutes were also being rendered useless. He said that people were losing their jobs.

"For the firs time in our history, three budgets were presented in a single year," he said. "Even then this government couldn't take advantage of the taxes."

Fazl said that Pakistan's ties with Afghanistan had hit a new low while Iran was giving more respect to India as compared to Pakistan.

"There is gold, silver and priceless minerals in the mountains of Balochistan," he said. "However, the people of Balochistan do not have control over their own resources."

"We are holding on to our demands," said Rahbar Committee Convener Akram Durrani. "In our meeting with the government committee, we told them about our demands for the premier's resignation and fresh elections," he said.

Khattak, who was also holding the press conference with Durrani, said that talks between the government and the opposition were still going on.

"They have their own stance, we have ours," he said. "We are trying to arrive at the middle ground."

Prime Minister Imran Khan on Tuesday gave go ahead to the government negotiating team to accept the demands of the Azadi March protesters that were in accordance with the Constitution.

The team headed by Defence Minister Pervez Khattak met the prime minister as thousands of protesters continue to protest in Islamabad demanding the premier's resignation.

According to sources, the prime minister told the negotiating team to accept all the demands set forward by the opposition apart from his resignation.