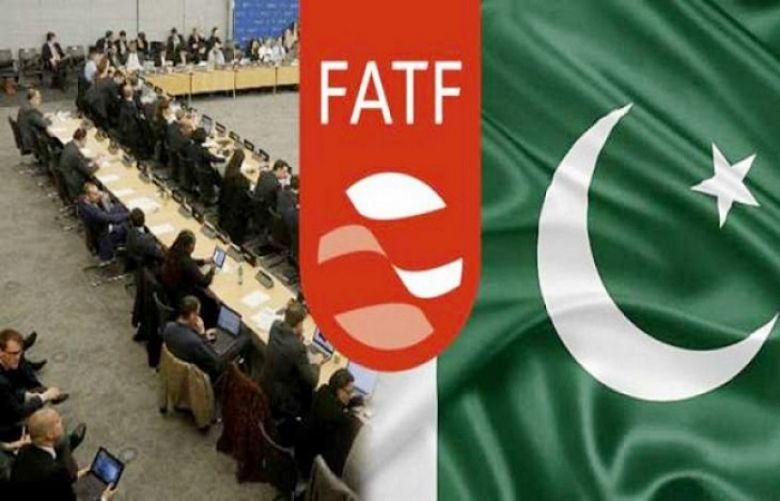 Pakistan will remain on the Financial Action Task Force's (FATF) grey list till February 2020, after the country was asked to meet the standards set by the global watchdog.

“The FATF strongly urges Pakistan to swiftly complete its full action plan by February 2020,” the global watch dog said in a statement.

“Otherwise, should significant and sustainable progress not be made across the full range of its action plan by the next Plenary, the FATF will take action.”

Economic Affairs Minister Hammad Azhar was leading a Pakistan delegation at the meeting. The delegation earlier this week presented FATF a compliance report of Pakistan on a previously agreed action plan.

In June this year, the financial body gave Pakistan another four months to impenitent the action plan. This week, the FATF reviewed a compliance report of Pakistan in this regard.

The black-listing of a country by the financial task force usually results in economic sanctions and trade penalties. imposed and implemented by the G-7 nations. Grey-listing by the FATF does not lead to sanctions.