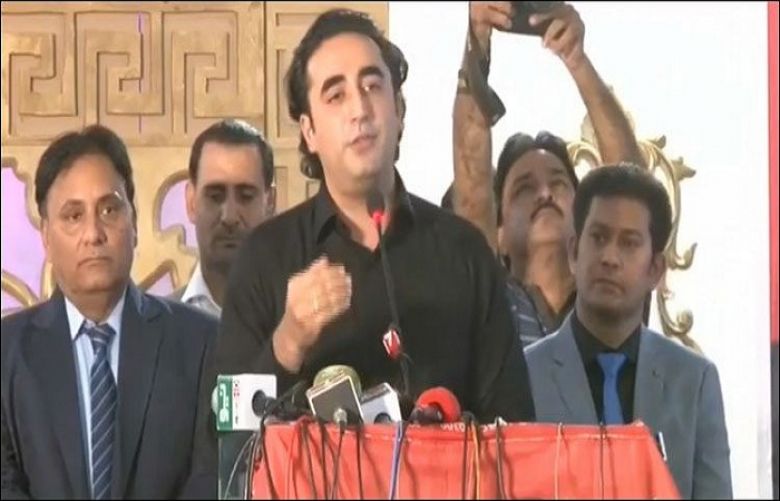 Bilawal Bhutto alleged that the National Accountability Bureau committed pre-poll rigging by sending notices to PPP workers prior to by-election in the constituency.

He further said that voting at the female polling stations was started late while the process of voting was intentionally kept slow. He also alleged that the female were also harassed.

Bilawal Bhutto said that the truth cannot be hidden and his party will expose this selection. He vowed to win this seat back after re-polling.