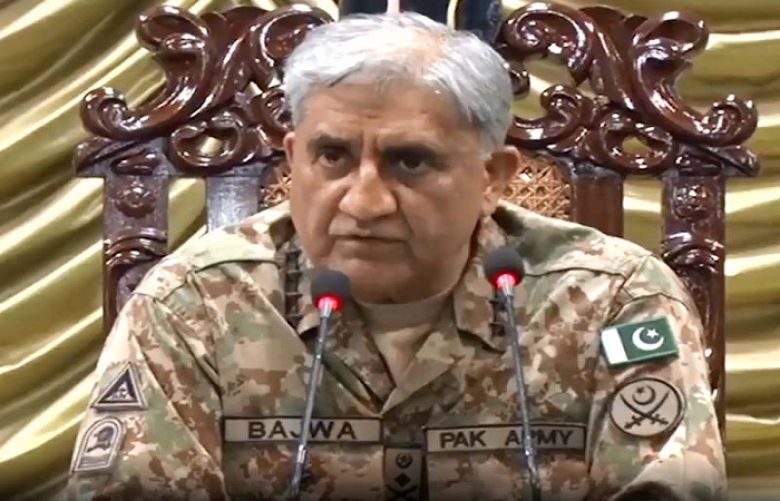 The ISPR spokesperson said that the Army Chief visited PLA headquarters today and held separate meetings with the PLA commander and the vice-chairman of the Central Military Commission.

During the meeting, COAS Bajwa discussed the current situation of the Indian occupied Jammu and Kashmir (IOJK) and matters relating to regional security. The Army Chief apprised the Chinese military leadership regarding the ongoing atrocities in IOJK.

General Bajwa urged Indian authorities to respect the resolutions of the United Nations (UN) for Kashmir dispute besides ensuring the security of human rights of Kashmiris.

The Chinese military leadership expressed complete support to Pakistan’s stance on principle for Kashmir. They said that the gesture of Islamabad in the tensed situation is in the interest of peace.