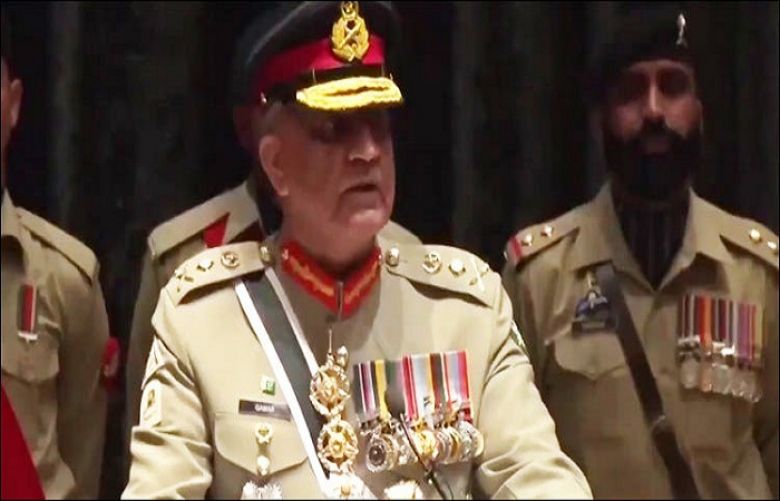 According to Inter-Services Public Relations (ISPR), the matters pertaining to regional security and the Afghan peace process were discussed during the meeting.

The Kashmir issue and the current situation in the held valley also came under discussion.

On the occasion, the US senators hailed efforts of Pakistan for peace and stability in the region.

The COAS Bajwa thanked Senators for support on resolving the Kashmir cause and appreciating efforts of Pakistan for peaceful Afghanistan.

Both sides stressed the importance of a strong bilateral relationship between the United States and Pakistan in and beyond security cooperation.

Special Assistant to Prime Minister for Overseas Pakistanis Sayed Zulfiqar Bukhari and Foreign Secretary were also present in the meeting.