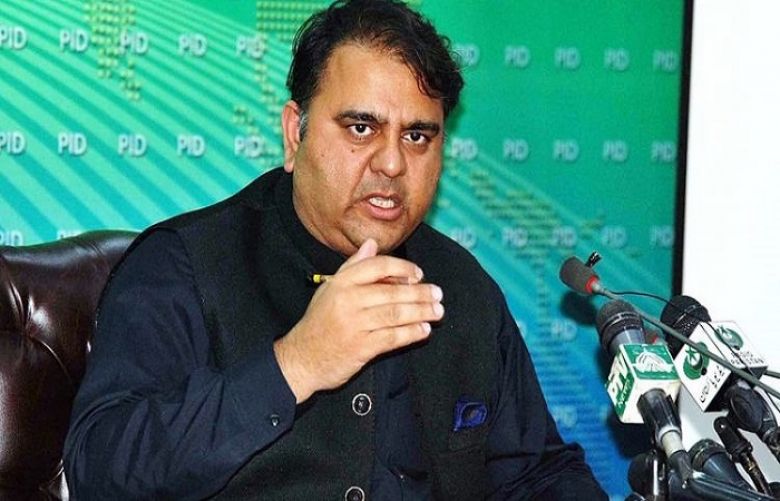 The moonsighting controversy in the country is not dying down anytime soon, in fact it has taken another leap ever since the science and technology ministry launched its own website for this purpose.

Minister for Science and Technology Fawad Chaudhry on Sunday sought an apology from the Ruet-e-Hilal Committee for making a mistake in this regard.

Speaking at an event in the provincial capital, the minister said that those having wisdom can understand but a certain section of the society could not be convinced.

He did not elaborate on it further.

Recently, the Ruet-e-Hilal Committee announced that the moon for the month of Safar was not sighted on Sunday (September 29), meaning the first of Safar would be Tuesday (October 1).

However, according to the pakmoonsighting.pk there was ample evidence of moonsighting on the day.

The minister said pictures in this regard have been released on the internet, which contradict the announcement made by the religious body.

Fawad asked the committee members to apologise for making a wrong assessment.