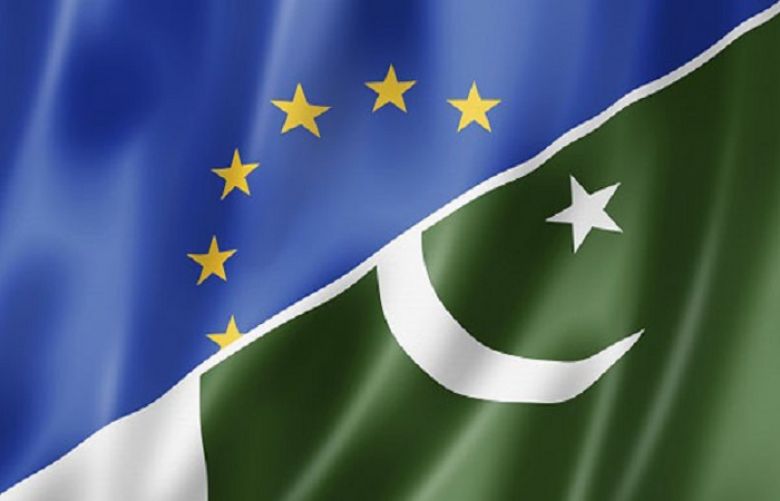 The European Union has allocated 300,000 euros in order to provide emergency relief to victims of the earthquake that jolted Azad Jammu & Kashmir (AJK) and Punjab on September 24.

According to a press release issued by the European Commission on Friday, the funds, equivalent to Rs51.4 million, will “address the most pressing needs of around 3,000 vulnerable people in some of the hardest-hit areas”.

Additionally, it will ensure access to clean water for the communities in the affected areas with special attention being paid to those who are most in need, including people with limited sources of income.

AJK’s Mirpur city suffered the most damage from the 5.6 magnitude earthquake, which left at least 38 people dead, over 500 injured and damaged thousands of houses and road infrastructure. Following the quake, at least 67 individuals were injured after shallow tremors struck Mirpur city.