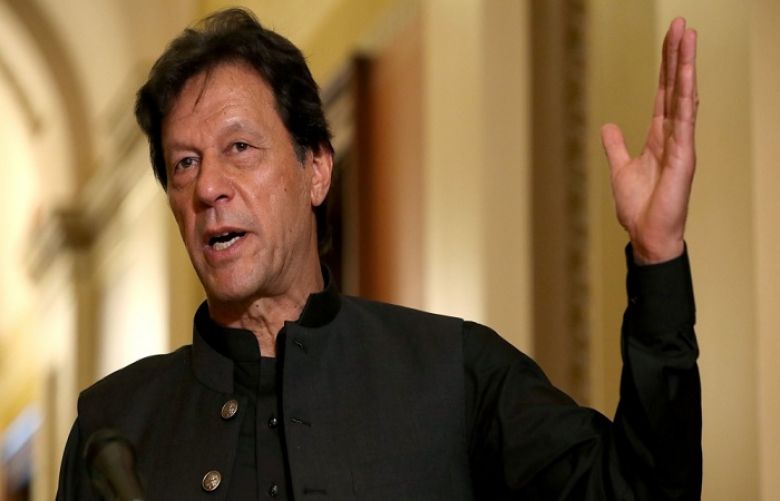 Prime Minister Imran Khan says Pakistan has successfully conveyed its message to the world urging them to take notice of eight million Kashmiri people living under siege by Indian forces.

He was talking to media in New York prior to his departure for home on completion of his week-long visit to the United States.

The Prime Minister, who led his delegation to the 74th session of the UN General Assembly, told the nation that the struggle would continue.

He asked the people not to be desperate or worried as every struggle is marked by ups and downs.

Imran Khan said he conveyed the message about the oppression of Kashmiri people and all the world powers including the UN, the US and Russia knew it well.

The Prime Minister, who had departed for home on Friday night had to return to New York after the plane carrying him developed a technical fault on its way to Pakistan.

As the technical teams could not address the fault, he had to stay back at the hotel for one more night.