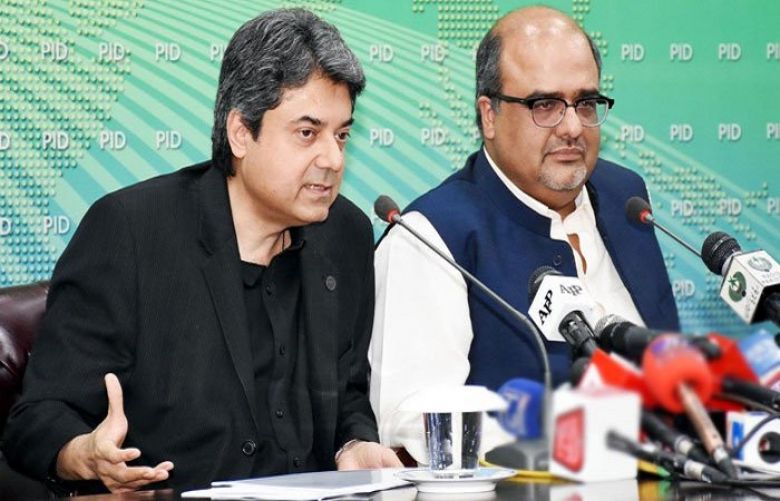 The federal government on Friday relieved accountability court judge Arshad Malik from his duties on a request by the Islamabad High Court (IHC) following his alleged involvement in a controversial video scandal.

"The recent development i.e. releasing of videos, issuing of press release by the Registrar, Accountability Court-II, Islamabad and affidavit submitted by the incumbent judge narrating his versions require his immediate removal.

He may be removed/relieved from his duties by the competent authority," the IHC had requested the government in a letter to the Ministry of Law and Justice.

Federal Minister for Law and Justice Barrister Farogh Naseem confirmed the judge's removal from duties in a press conference in Islamabad here today.

He said the judge claimed in his affidavit submitted to the IHC that he had issued the verdict in the Al-Azizia corruption reference against former Prime Minister Nawaz Sharif without any pressure of intimidation.

"The law ministry and government are standing by the judiciary. The government will not victimise anyone or take sides but will not tolerate manipulation of judiciary either," he added.