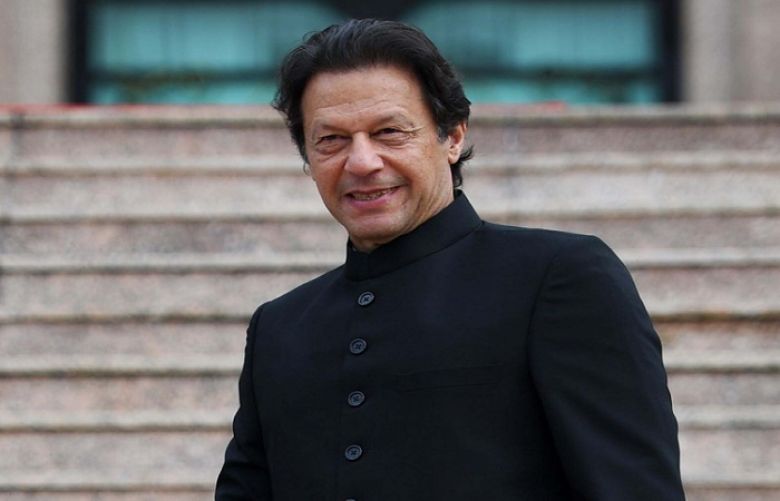 Prime Minister Imran Khan will embark on a three-day official visit to the United States on 21st of this month.

He is visiting the US on the invitation of President Donald Trump.

According to a statement issued by Foreign Office, this would be the first summit-level engagement between Pakistan and the United States since both leaders assumed their respective offices.

During the visit, Prime Minister Khan and President Trump would have wide-ranging interaction at the White House on 22nd of this month covering bilateral and regional matters. The Prime Minister will also be meeting prominent members of the U.S. Congress, corporate leaders and opinion makers as well as members of the Pakistani diaspora.

He will highlight Pakistan’s policy of “peaceful neighbourhood” aimed at resolving disputes through dialogue and promoting the vision of peace, progress and prosperity in South Asia and beyond.