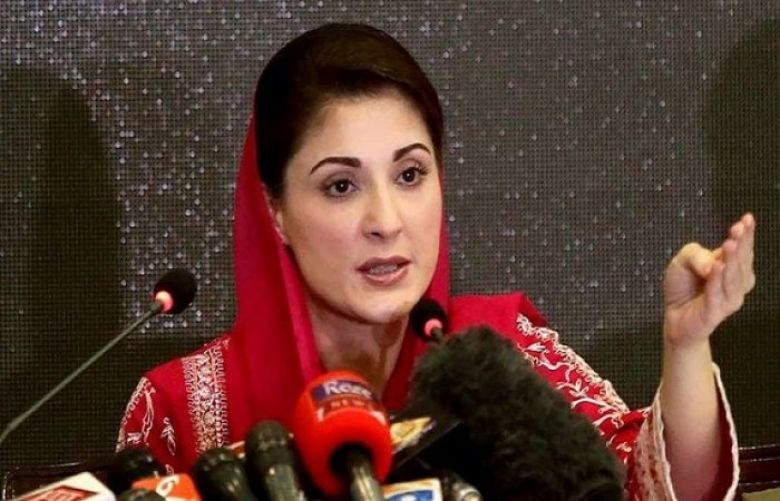 Pakistan Muslim League-Nawaz Vice President Maryam Nawaz said on Wednesday that the federal government wants to arrest her at any cost.

Without naming Prime Minister Imran Khan, she said that he is a convicted by a US court.

The PML-N leader said that she doesn't want to give her arrest on a plate to the government hence she will be appearing before the courts, and won't lose the chance to expose 'selected' and the NAB.

Maryam said that it has been exposed to the people how Nawaz got convicted in a fake and baseless reference. An accountability court has summoned the PML-N leader in Avenfield reference case on July 19.