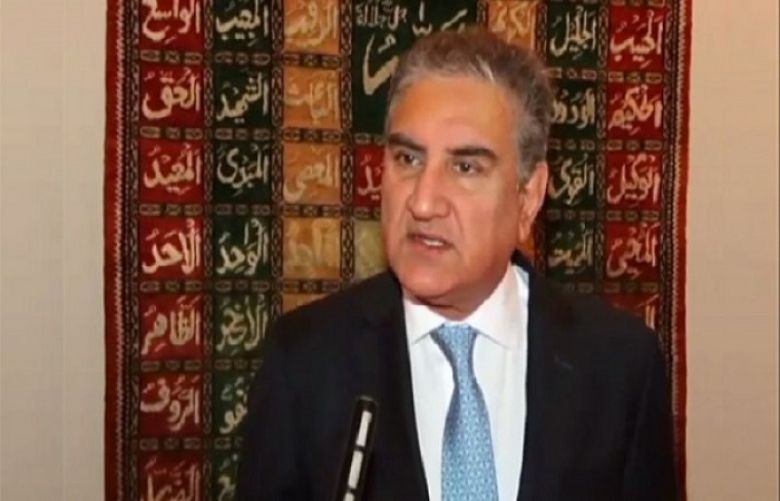 Foreign Minister Shah Mehmood Qureshi has said government is well aware of the problems of the masses and using all resources to resolve them.

Addressing a Hajj training ceremony arranged by private Hajj operators in Multan, he said the masses would observe good results soon as a result of public-friendly policies of the government.

He said Pakistan has been included in Road to Makkah project by the Saudi government after special request by Prime Minister Imran Khan.

He informed that the Prime Minister has issued special instructions to the Ministry of Religious Affairs to provide maximum relief to the intending pilgrims.

Qureshi said Imran Khan is first ruler who took up the issue of Pakistani prisoners with Saudi government which responded positively.

They will stay in Madina Munawara for eight days and then leave for Makkah Mukarma.

A spokesperson of Ministry said residences have been acquired in Markazia area, which is near to Haram Sharif.