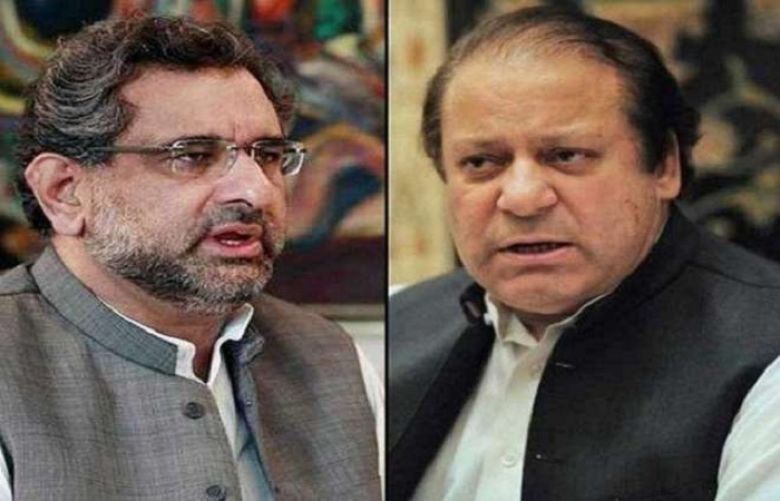 According to details, the anti-corruption watchdog has recommended to convert LNG scandal inquiry into investigation for which, a report has also been sent to headquarters.

In June 2018, NAB had approved inquiry against former premier Nawaz Sharif and Abbasi, who was ex-minister for petroleum and natural resources at that time, in granting contract of LNG terminal for 15 years to their ‘favourite’ company.

It was also observed that this contract had allegedly caused a loss of billions of rupees to the national exchequer.

According to NAB documents, the contract for the LNG import and distribution was awarded to the Elengy Terminal, a subsidiary of Engro, in 2013 in violation of the Public Procurement Regulatory Authority (PPRA) rules and relevant laws.

The apex court on September 10, 2018 had directed the NAB to complete the inquiry against Abbasi and others for the alleged corruption in the LNG contract.