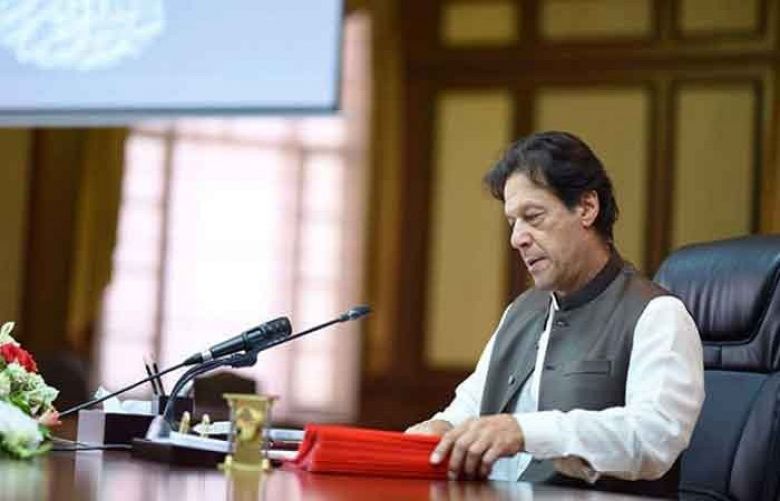 Chairing a meeting to discuss Punjab’s annual budget 2019-20 in Islamabad, the prime minister instructed the provincial government to ensure austerity in every sector and take exemplary steps at all levels in this regard.

At the meeting, PM Khan was briefed on budgetary proposals for upcoming fiscal year.

He was informed that the provincial government’s budget will focus on human development and fair utilisation of government resources across the province with greater allocations for social sectors and promotion of the agriculture and industry.

The prime minister was further informed that special emphasis was being laid on the promotion of public private partnership in development projects.

Punjab Governor Chaudhry Muhammad Sarwar has summoned a session of the Punjab Assembly.

The session of the provincial legislature will begin on Thursday. The Punjab government will present its budget for forthcoming fiscal year on Friday at 3:00 pm.