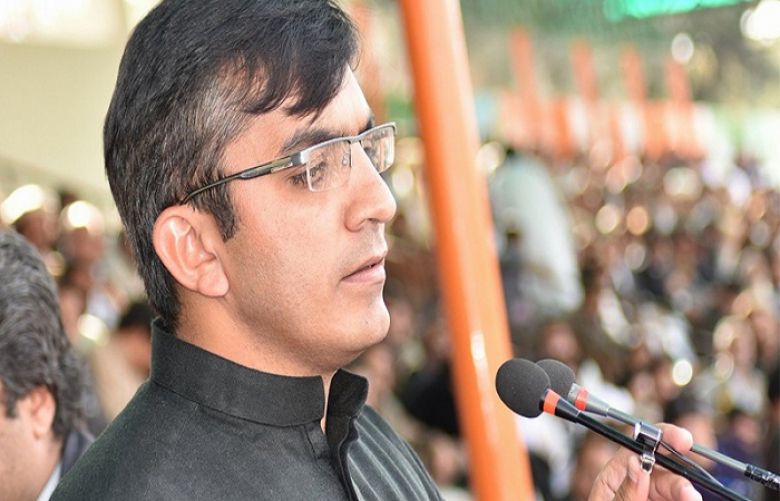 An anti-terrorism court on Friday dismissed a plea for extension in physical remand of MNA Mohsin Dawar by the Counter-Terrorism Department (CTD).

During the hearing of the case—which is related to an attack on a security forces check-post allegedly by Pashtun Tahaffuz Movement (PTM) protesters resulting in the deaths of three people and injuries to five soldiers—the court directed Dawar to appear before it on June 19.

Following the hearing, Dawar was transferred to Peshawar Central jail due to security reasons on the courts orders.

Earlier, the anti-terrorism court had granted eight-day physical remand of Dawar to CTD officials in the case.

On June 4, the anti-terrorism court rejected extension in physical remand of MNA Ali Wazir, who was arrested earlier for provoking the PTM protesters along with Dawar to attack the security force’s check post. Wazir was subsequently presented before a local court in Bannu after which he was transferred to Peshawar Central jail.