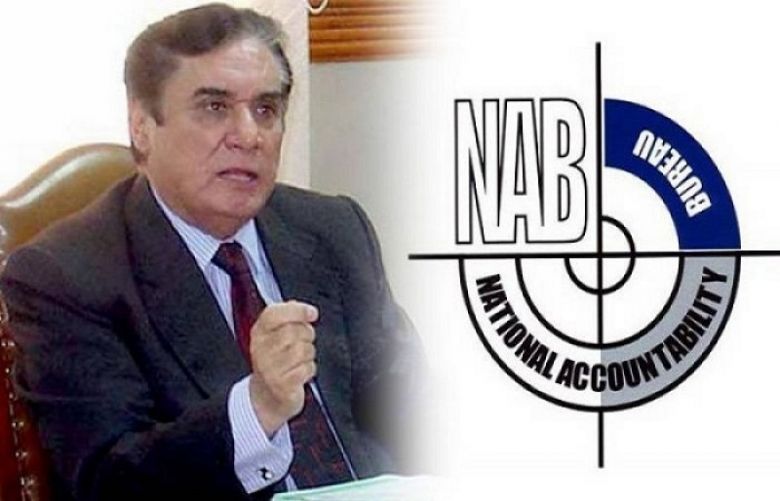 The National Accountability Bureau (NAB) has refuted the contents of a story on its chairman Justice (retd) Javed Iqbal aired by a private news channel.

According to details the story aired by the private news channel is "against the facts, fabricated and based on lies", the anti-graft body said in a statement on Thursday.

"This is a group of blackmailers aiming to damage the repute of the NAB, chairman NAB," it said, adding that the watchdog has apprehended two individuals, "despite pressure".

The statement read that an approval has also been granted for filing a reference against the arrested individuals.

"There are 42 FIRs registered against this blackmailer group," the NAB noted further in its statement, adding that there is evidence present against the said group pertaining to its involvement in blackmailing and kidnapping for ransom.

"There has also been evidence against this group for defrauding people," it said.

The anti-corruption watchdog further said the aforementioned story is also an attempt to avoid a NAB reference through blackmailing.

It added that the mastermind of the said blackmailer group, Farooq, is currently detained at Kot Lakhpat prison.

After the news was aired, the Prime Minister Office stopped Adviser Tahir A Khan from attending the session of the government spokespersons.