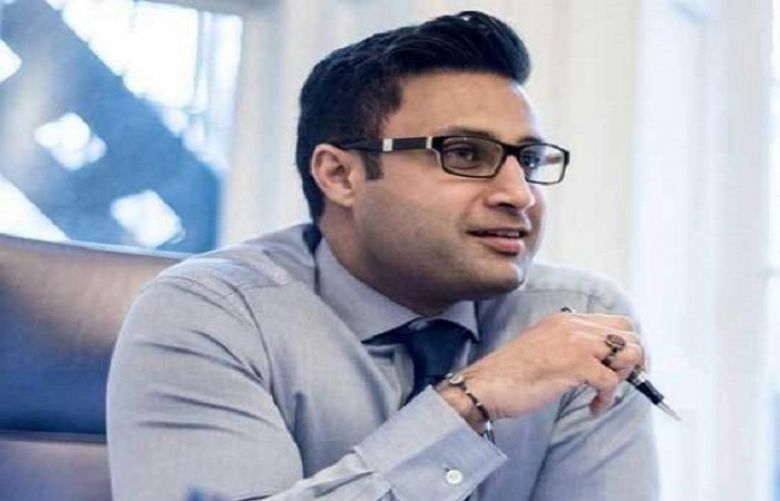 In an interview, he said the initiative has been taken by the ministry of Overseas and Human Resource Development in collaboration with the Islamabad Capital Territory (ICT) Police to resolve complaints of expatriates particularly about land grabbing in Islamabad.

Zullfikar Bukhari said the idea would be replicated later across the country.

Zulfikar Bukhari pointed out that the overseas ministry had received maximum number of complaints regarding the property disputes of overseas Pakistanis.

He said establishment of the fast-track court would be taken as a pilot project after which the similar courts would be set up in other cities.