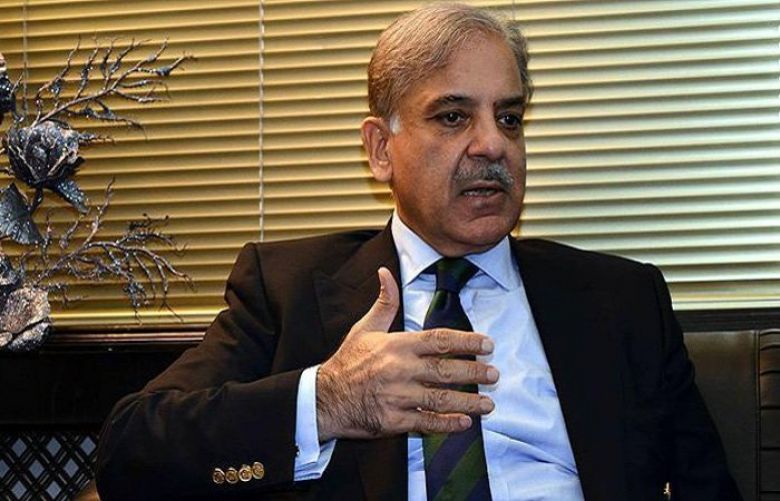 As per details, expressing his concerns on the recently proposed hike in gas prices and said that how can a common man live in such inflation.

He also reiterated that the salaried individuals should be given relief of Rs10,000 immediately and the minimum pay scale should be set to Rs30,000.

He also criticized Pakistan Tehreek-e-Insaaf (PTI) led federal government and said that this drastic situation of the economy is the result of the failed policies of Imran Niazi.

Shahbaz said that the time has proved that Imran Niazi is only capable of abusing his opponents from a container.

The PML-N leader at the end of his interview advised Imran Khan to set aside as he is unable to run the country.