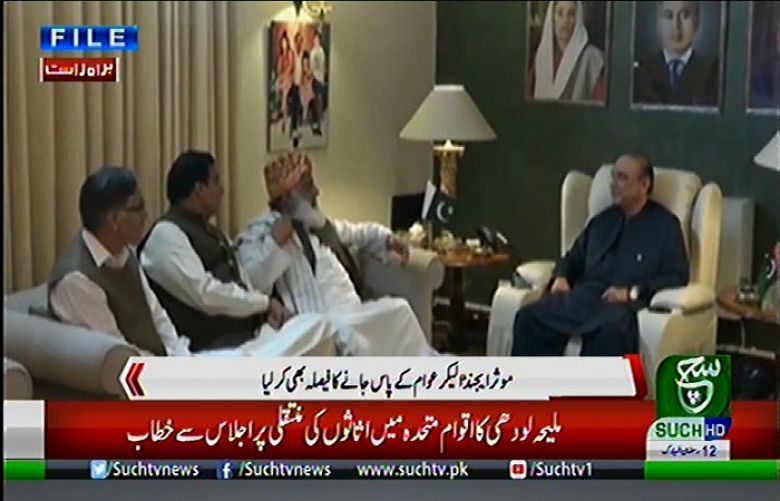 According to sources, the two leaders who met in Islamabad had a consensus on uniting the opposition parties and to continue to reach out to other political parties.

Matters of national interest, including the International Monetary Fund's bailout package, were also discussed in the meeting, sources added.

Sources further said, the two leaders also mulled upon preparations to form an alliance against the government.

A march towards Islamabad after Eid-ul-Fitr was also discussed in the meeting.

The two leaders also decided on taking an effective agenda to the public, sources added.