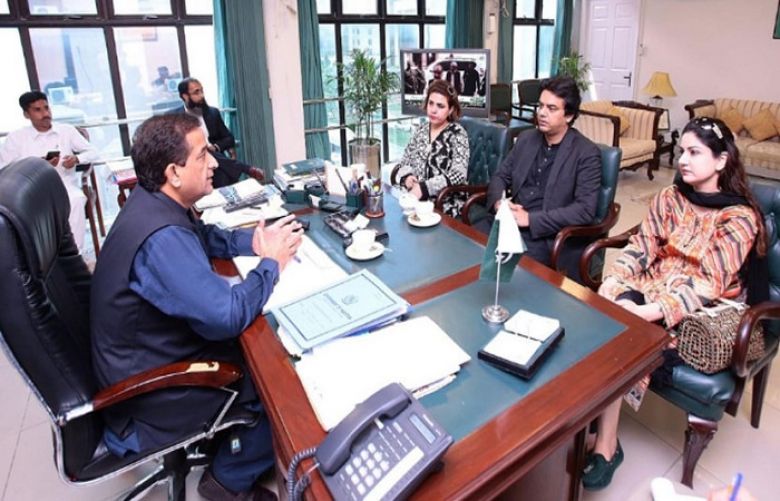 This initiative was discussed by Special Assistant to PM on Youth Affairs Muhammad Usman Dar during a meeting with Adviser on Climate Change, Amin Aslam in Islamabad on Saturday.

Under the Green Youth Movement, a large number of trees under the ten billion tree Tsunami project will be earmarked for plantation by youth across the country.

It will not only engage them socially but would also be a source of economic development for them.