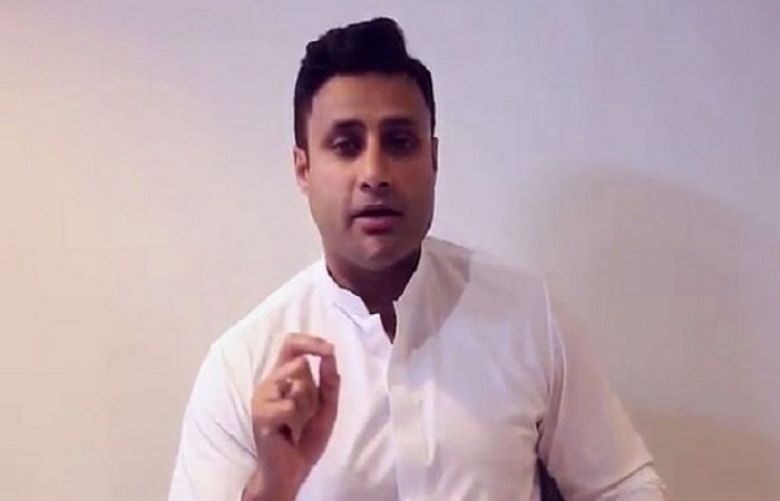 Special Assistant to the Prime Minister on Overseas Pakistanis and Human Resource Development Syed Zulfiqar Abbas Bukhari says the government is fully committed to cope with the challenge of unemployment in the country.

Addressing a function in Islamabad on Thursday, he said unemployment is a social issue that leads to an increased sense of deprivation among youth and gives birth to different social evils, including terrorism.

Zulfiqar Bukhari said Prime Minister Imran Khan is fully focused on human resource development to harness the true potential of the young generation for the country's development. He said, in past, minimum funds were earmarked for the health and education sectors.

He said we have to build technical and vocational training centers so that the skilled young people are able to avail employment opportunities.

He said the government is also concentrating on special economic zones which will also be helpful in creation of jobs within the country.

He said foreign investment is also being attracted to make Pakistan a developed country.