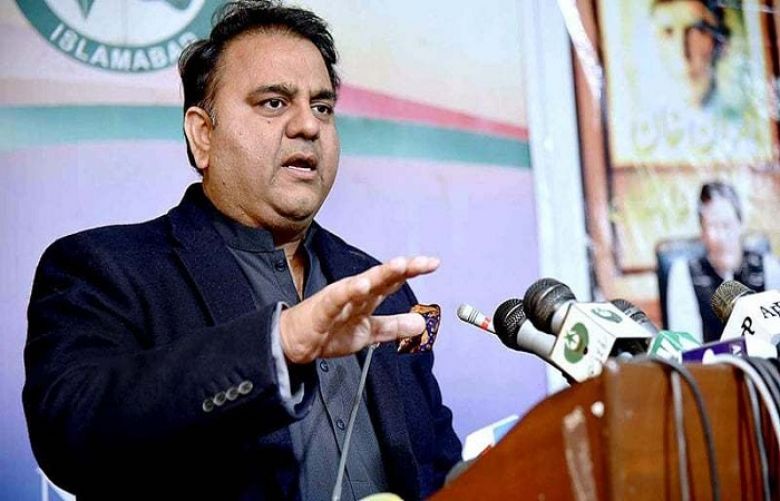 In an interview to BBC, Chaudhry said the government believes the need for military courts continues to exist and their term would be extended if there is consensus among the political parties.

“The term of these military courts will be extended if the government succeeds in getting the political parties to agree [over the matter]."

The military courts that had been set up under the National Action Plan (NAP) in 2015 to try civilians on terrorism charges, ceased to function on Sunday, March 31 after their second two-year constitutional term expired.

The government is still seeking the cooperation of the opposition parties for another extension, as it would require two-thirds majority in any of the two houses of the Parliament to carry out the constitutional amendment.

“We are very close to defeating terrorism completely and we believe extension in their term is important. It would be good if they are extended again, but obviously it won’t be possible if there is no national consensus like there was at the time of NAP,” Chaudhry added.

The Pakistan Tehreek-e-Insaf government had summoned a session with oppo sition parties on March 28 to discuss the matter, but it was boycotted by the political parties.

The Pakistan Peoples Party claims the government is yet to contact them over the issue. MNA Dr Nafisa Shah told BBC that her party’s stance remains clear that they don’t support military courts.

Since the launch of the military operation Zarb-e-Azb, the interior ministry had referred over 700 cases of terrorism to the military courts. Of these, 185 were still under process and had to be decided by March 30 before the expiry of the term.

The National Assembly was told in November last year that a total of 478 cases had been decided.