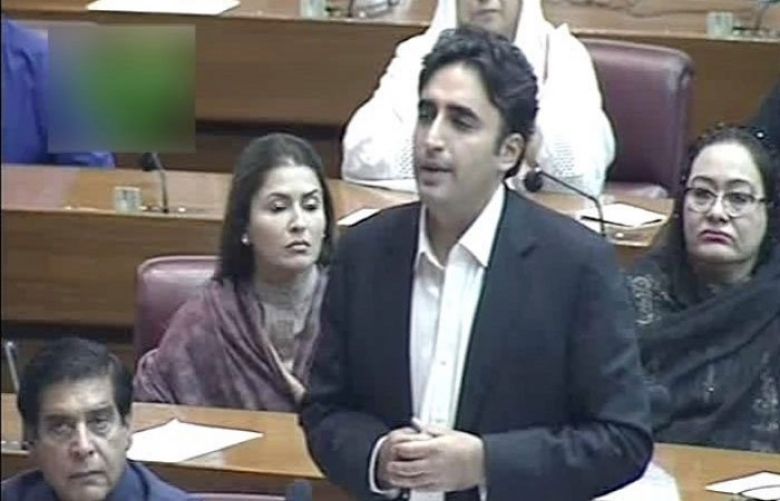 Bilawal Bhutto called for the implementation of United Nations Security Council resolutions that provide for the exercise of right to self-determination by the Kashmiri people to usher peace in South Asia.

Paying rich tribute to the pilots who shot down the Indian jets, the PPP leader said that Pakistan Air Force (PAF) once again proved itself the best air force of the world. He also paid tribute to the soldiers martyred at the line of control (LoC).

Bilawal Bhutto said that on this occasion, they should not forget the services of Zulfikar Ali Bhutto and Benazir Bhutto who had equipped Pakistan with atom bomb and missile technology and made the country’s defense impregnable.