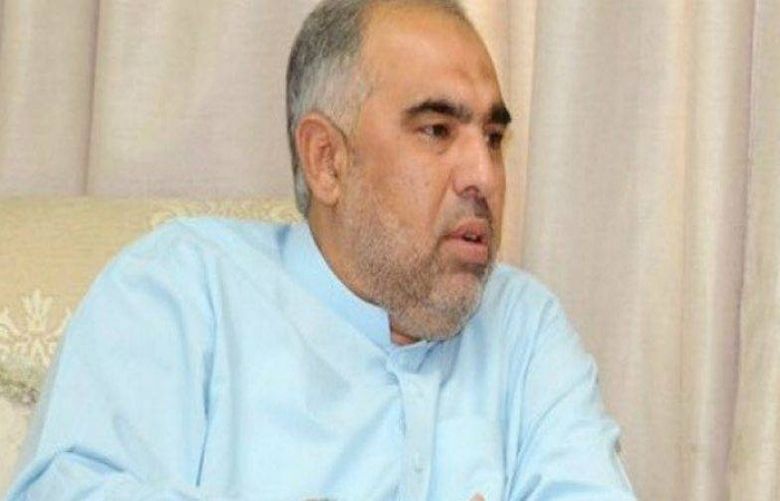 National Assembly Speaker Asad Qaiser has written a letter to 178 parliamentarians of the world, drawing their attention to the Indian violation of the Line of Control (LoC), Radio Pakistan reported.

According to the NA’s media wing, through the letter, the leaders and speakers of 178 parliaments have been informed about India’s violation of LoC and international boundary of Pakistan on February 26 and 27.

He added Pakistan desires that India give peace a chance and to resolve issues through dialogue as a mature democratic nation.

He also urged the international community to take notice of the barbarism in occupied Kashmir and decide the future of occupied valley in the light of United Nations resolutions.

Tensions between Pakistan and India have heightened after New Delhi without any proof blamed Pakistan for harbouring terrorists behind the Pulwama attack. Pakistan’s Prime Minister Imran Khan in response called for dialogue and urged India to provide actionable intelligence.

On Tuesday, Indian military aircraft had violated the LoC as they "intruded" from the Muzaffarabad sector and were forced to return owing to the timely response of the Pakistan Air Force.