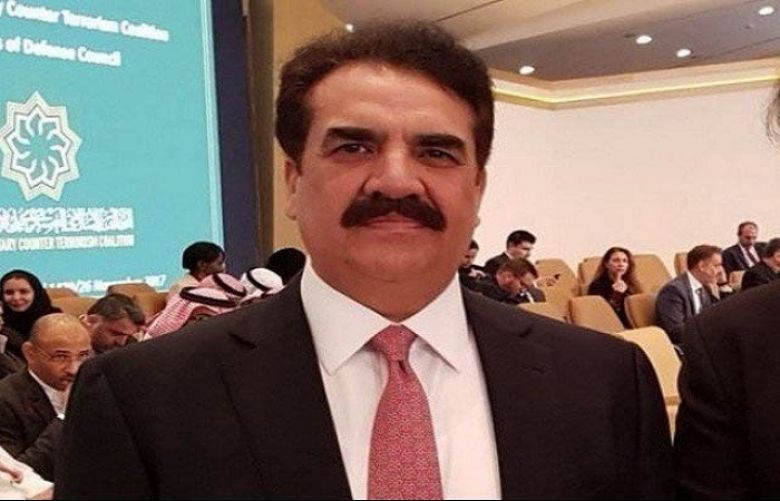 This is the maiden visit to Pakistan of the delegates of Islamic Military Counter Terrorism Coalition.

According to sources, the focus of the delegates’ meetings with top civil and military leadership will be on the regional situation as well as counter-terrorism measures taken by the coalition.

Former army chief General (retd) Raheel Sharif was made the chief of 39-nation Islamic military coalition formed to combat terrorism in 2017. A