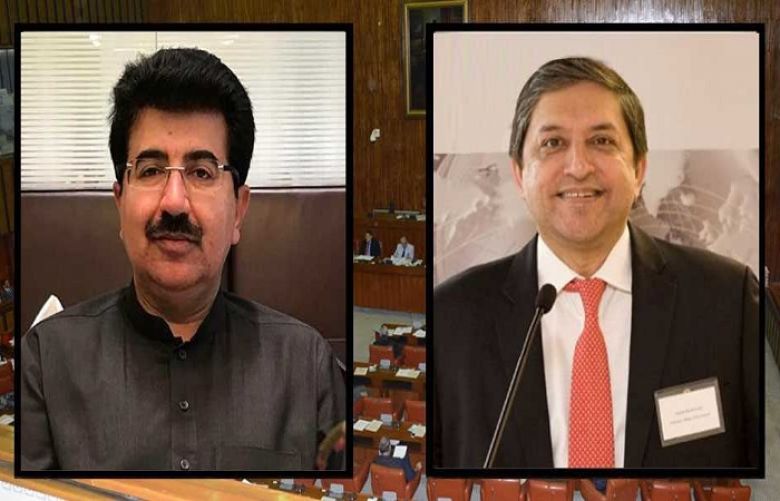 Talking to journalists, Saleem Mandiwala said that he did not consider banning of entry anyone including Fawad Chaudhry a wise step as all are parliamentarians and should not be banned to enter in the house.

“The verbal brawl between Fawad Chaudhry and Mushahidullah was very serious that should not have happened in the house’.He reminded that the opposition was demanding the ban on Fawad Chaudhry, however, Fawad should understand the situation and hope he would come in the house.

When he was asked “There are chances of a change of Chairman Senate,” he replied, “Everything possible”.