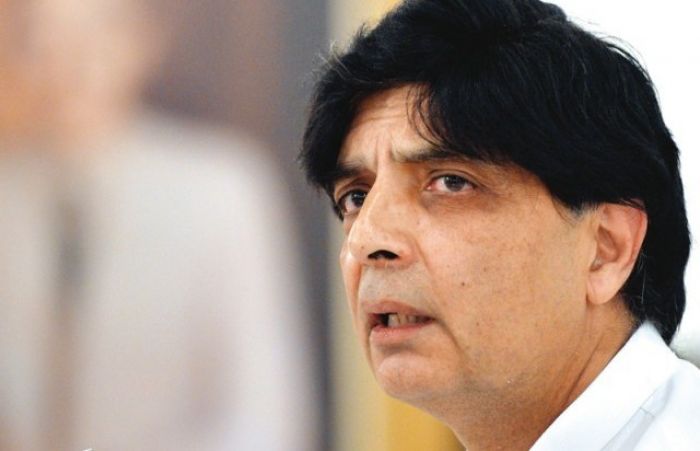 In the first public reaction to Mulla’s execution by Pakistani officials, Nisar said that executing Mulla 42 years after the events of 1971 was very unfortunate and a tragic step, with some circles having declared it judicial murder. Nisar said there was no doubt that Mulla was hanged because of his loyalty and solidarity with Pakistan in 1971.

Chaudhry Nisar further said that with this incident‚ an effort was being made to revive old wounds. It would have been better, he said, if the Bangladeshi government had shown farsightedness‚ large heartedness and magnanimity instead of opening old wounds.

The interior minister claimed till the very end, before the creation of Bangladesh‚ Mulla remained a supporter of a united Pakistan and on Friday, every Pakistani was saddened and grieved on his death.