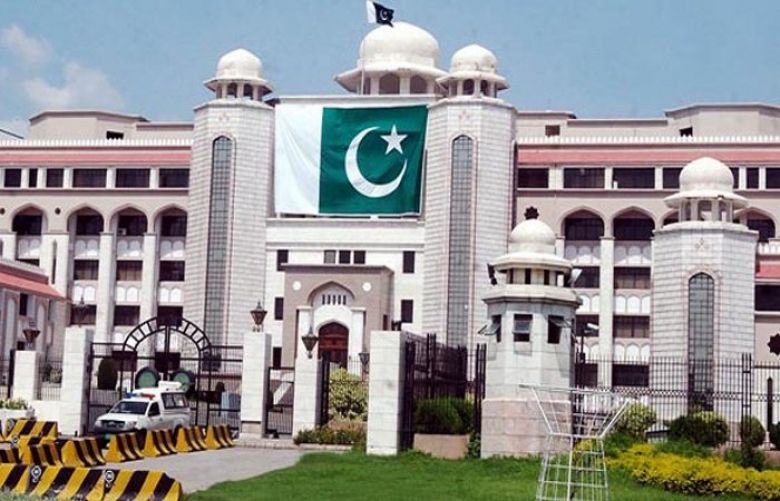 In a message on twitter, Haq said the surplus helicopters to be sold are not being used by the Cabinet Division.

The helicopters and buffaloes will be sold after the auction of luxury and surplus vehicles on September 17.

PM Imran, in his first address to the nation, had emphasised on cost-cutting for the government expenditure and as a measure had announced the auction of surplus PM House vehicles.